Growing Together in Extraordinary Times 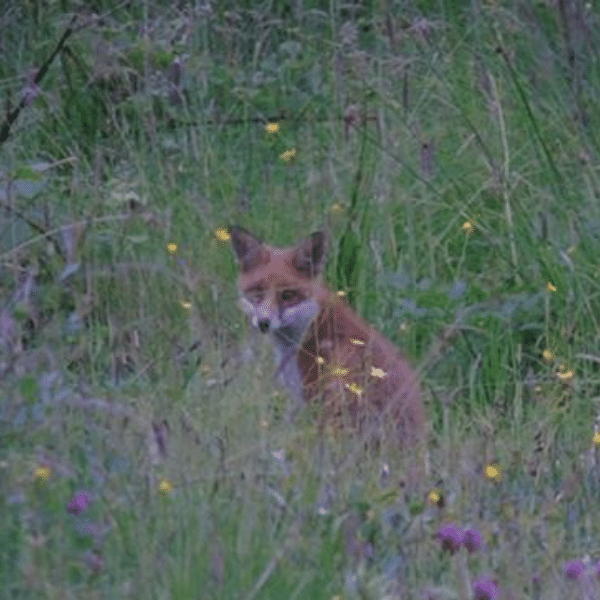 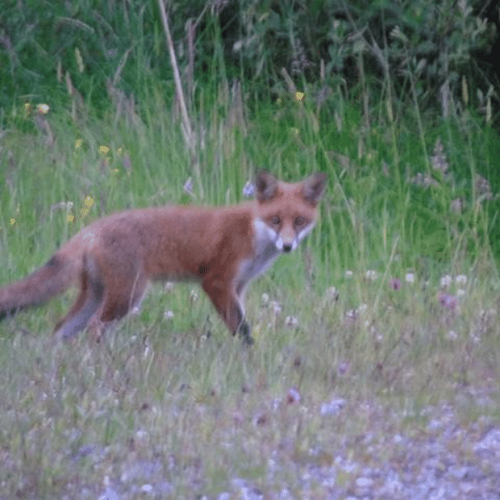 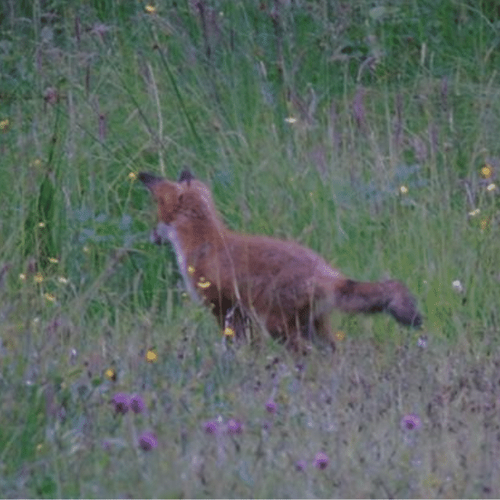 It is enviable, when growing so many delicious fruit and vegetables in one place, that there is going to be some competition with regards to who is going to eat it. Unfortunately last week the caterpillars in the garden where winning! As... 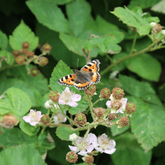 At Colebrooke Walled Garden we share plots (or allotments) with a variety of different volunteers and veterans, to produce a wide range of vegetables, fruits, and herbs. This style of gardening has been on the go for hundreds of years.The...

Growing PotatoesIt has been the ambition, of a few of the garden volunteers, to create a market garden.Creating the spaceAt the start of April the lower section of the walled garden was cleared, ploughed and rotavated to make way for a crop of...

Around the Estate - Shearing SheepDuring lockdown, trips to the hairdressers and the barbers are no longer an option, and more and more “homestyle haircuts” are emerging. However, shearing the 120 strong flock of sheep at Colebrooke cannot be... 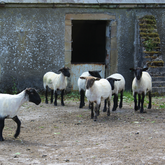 Stories from Around the Estate... In 1860 Japanese Sika Deer where brought to Colebrooke Park by Sir Victor Brooke. Now, approximately three hundred deer can be found across the estate. They are regularly seen and heard across the Park and local...

The tale of an escapee...

I am truly fortunate to live right on the shores of Upper Lough Erne, and with the lake on my back doorstep I am an avid watersports fan. However, I have always had a fear of swans. I don’t bother them, and they don’t bother me, but I always...

Since 1998, when the Bluebell became a protected species, it is illegal to pick, uproot or remove Bluebells in the wild.Bluebells appear throughout April and May. The Bluebells found in the woodland in Colebrooke are only starting to appear now...

Around the Estate, 21st April 2020As well as sharing information and updates from the Walled Garden, each week we will also share a snippet of life from the wider estate. Colebrooke Estate stretches over 1000 acres and encompasses a variety of...

As well as sharing information and updates from the Walled Garden, each week we will also share a snippet of life from the wider estate. Colebrooke Estate stretches over 1000 acres and encompasses a variety of different environments including... Welcome to the Walled Garden Blog! Sharing with you gardening tips, tutorials, recipes and stories from the Walled Garden and wider Colebrooke Park. We hope this nature blog will inspire and support you to engage with nature virtually or to use some of the helpful hints and information in your own homes and gardens with your families.