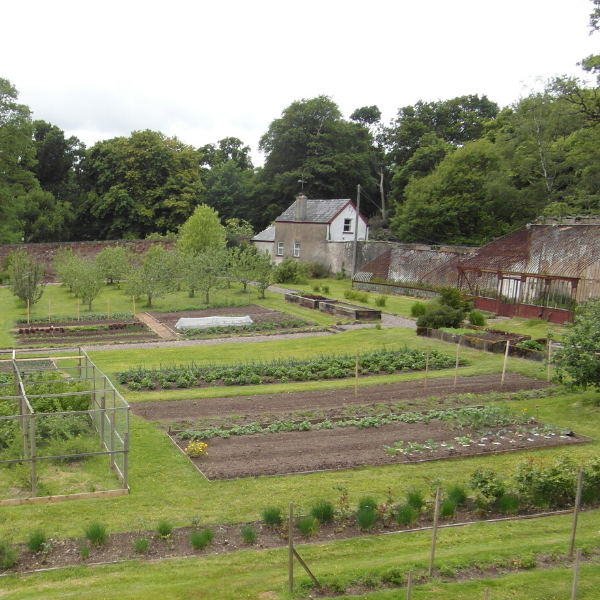 At Colebrooke Walled Garden we share plots (or allotments) with a variety of different volunteers and veterans, to produce a wide range of vegetables, fruits, and herbs. This style of gardening has been on the go for hundreds of years.

The allotment we know and think of today when we hear the word, was truly established during the First World War. During the First World War Germany’s blockade caused food shortages which increased demand on allotments and the need to produce food at home. The growing style of using small parcels of land, which where not suitable for general agricultural use was born and spread widely across Britain, however once the war was over the demand for allotment growing decreased.

The arrival of the Second World War seen Britain blockaded once again, and food shortages widespread. The famous ‘Dig for Victory’ campaign was launched and encouraged the public to grow their own produce. Once again allotments where critical to keeping food on British plates, with even some public parks being turned into allotments. According to A Brief History of Allotments in the UK it is estimated that 1.3 million tonnes of produce was contributed from 1.4 million plots in Britain in 1943. 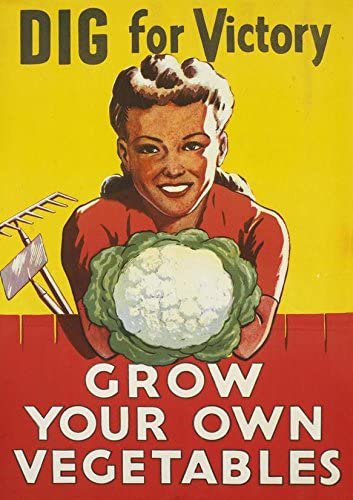 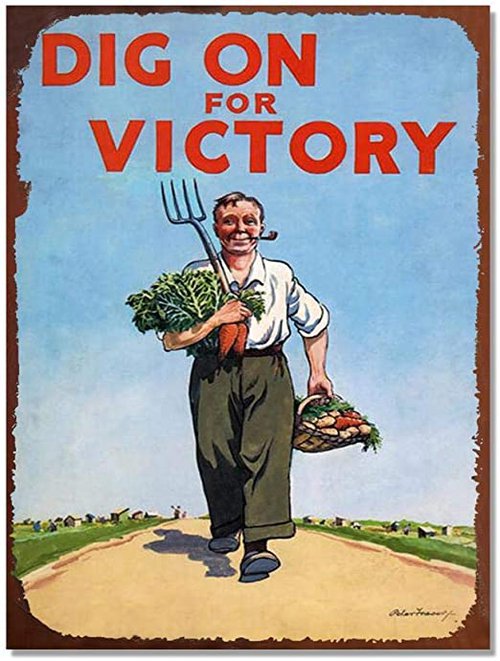 Nowadays, while allotments are not as popular as they where at their peak during the Second World War, they are still a common site across the country. Not only do they provide tasty produce throughout the year, they are often community run, providing some social outlets and good craic as well! There is a First World War Allotment Plot at Colebrooke Walled Garden.

Our own veteran plots within the Walled Garden are producing lots of tasty fruit and vegetables, and on Thursday 9th July we are having a Veteran Produce Morning! Contact Dougal via [email protected] if you are interested. 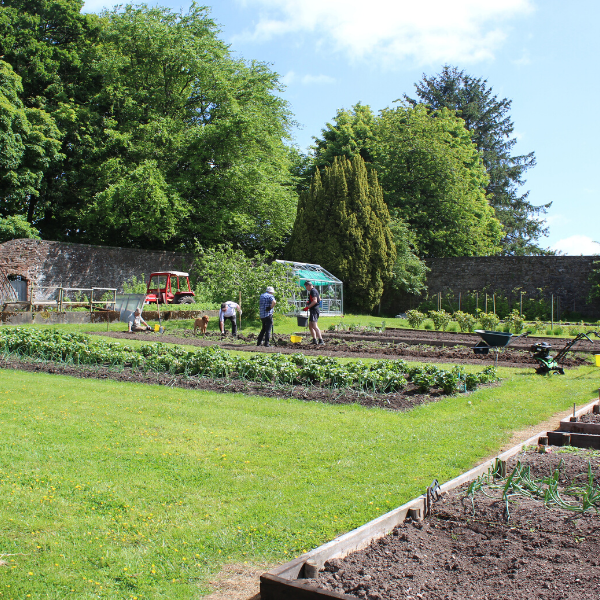